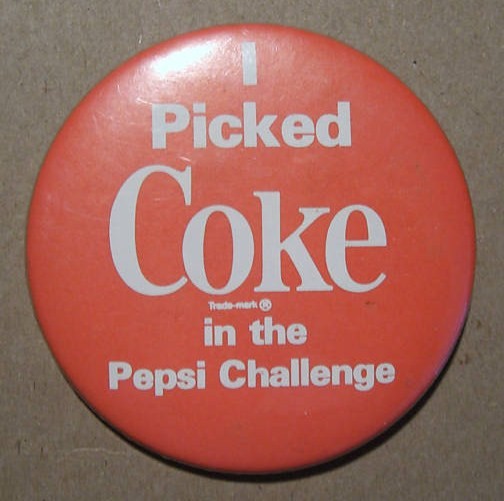 Chances are that you find certain types of songs most interesting. There might even be songs that inspired you to write songs in the first place, and other songs that inspired you to keep writing. These are the best songs. It doesn’t matter if other songs are more popular. The songs that you love are the best ones. Stick to your guns! If you think Townes Van Zandt is a better writer than Bob Dylan (like Steve Earle does) cultivate that. If everyone had the same opinions about songs, we would all end up writing the same songs.

The impulse to take chart-topping music seriously is political. It provides thin comfort in a world where the influence of corporate culture is more and more absolute. Instead of resisting that influence, even in tiny ways, music criticism argues that corporate culture can be good enough, and that, in fact, corporate pop music is the model and standard that other forms of music, either overtly or secretly, aspire to follow.

But you’re not a critic. You’re a songwriter. A mildly comforting theory won’t get the job done, and feeling bad about the modern world might be part of your schtick, anyways. You need a car that runs, a dog that will actually hunt. You need your own aesthetic, one that reflects the stories you want to tell and the ideas that you want to suss out. Unless you’re actually writing for a top 40 record, the focus group is not arriving to help you decide which version of that verse works better. You are going to have to have an opinion.

To me, one reason that music is important because it’s a forum where eccentric, diverse, individual voices can actually make themselves heard once in a blue moon. Poptimist criticism claims to advocate for diversity, but instead it reinforces the ubiquity of corporate pop, at the expense of individual voices.

Your music is weird and awesome. It is difficult and risky. It is offensive and beautiful. It is comforting to people who exist only in your imagination. Your friends’ moms like it better than your friends do, maybe. It is more powerful than you feel. It is hard to record, or hard to play live, or both, maybe. It is struggling to exist in the world. Music critics think they have heard it before, but they are wrong. Like your life, it is a thing that you have that is actually yours.