Nick Szydlowski is a Boston-based musician whose work combines narrative and expressive songwriting with production rooted in both traditional folk and contemporary electronic music. Nick’s songs are funny and literary, serious and questioning, political and romantic. Since acquiring his first four-track cassette deck around 1996, Nick has used home recording as a medium to produce wide-ranging, sometimes experimental records where the acoustic guitar and vocal styles of the twentieth century jockey for space with spoken vocals, abstract synthesizers, and layered drum machines.

Nick has made over twenty records, both under his own name and in collaborative projects, most notably Hotel Universe with visual artist, musician, and writer Grace Marlier. His recent projects include an album of technicolor pop songs exploring the unextraordinary, mundane world of the everyday, a record of solo acoustic guitar improvisations in an American primitive style, and an electronic record of meditative, rhythmically evolving soundscapes.

Nick writes a series of blog posts, titled “What Songs Can Do,” which reflect on the possibilities and challenges of writing songs. Songs are strange artifacts in the current moment, potentially valuable as commodities, but barely recognized as artistic or literary objects. How can writers push songs forward – how can songs do something new?

Nick is currently working on two albums of new songs. The first of those albums, One Crossed Wire, will be released later this fall. 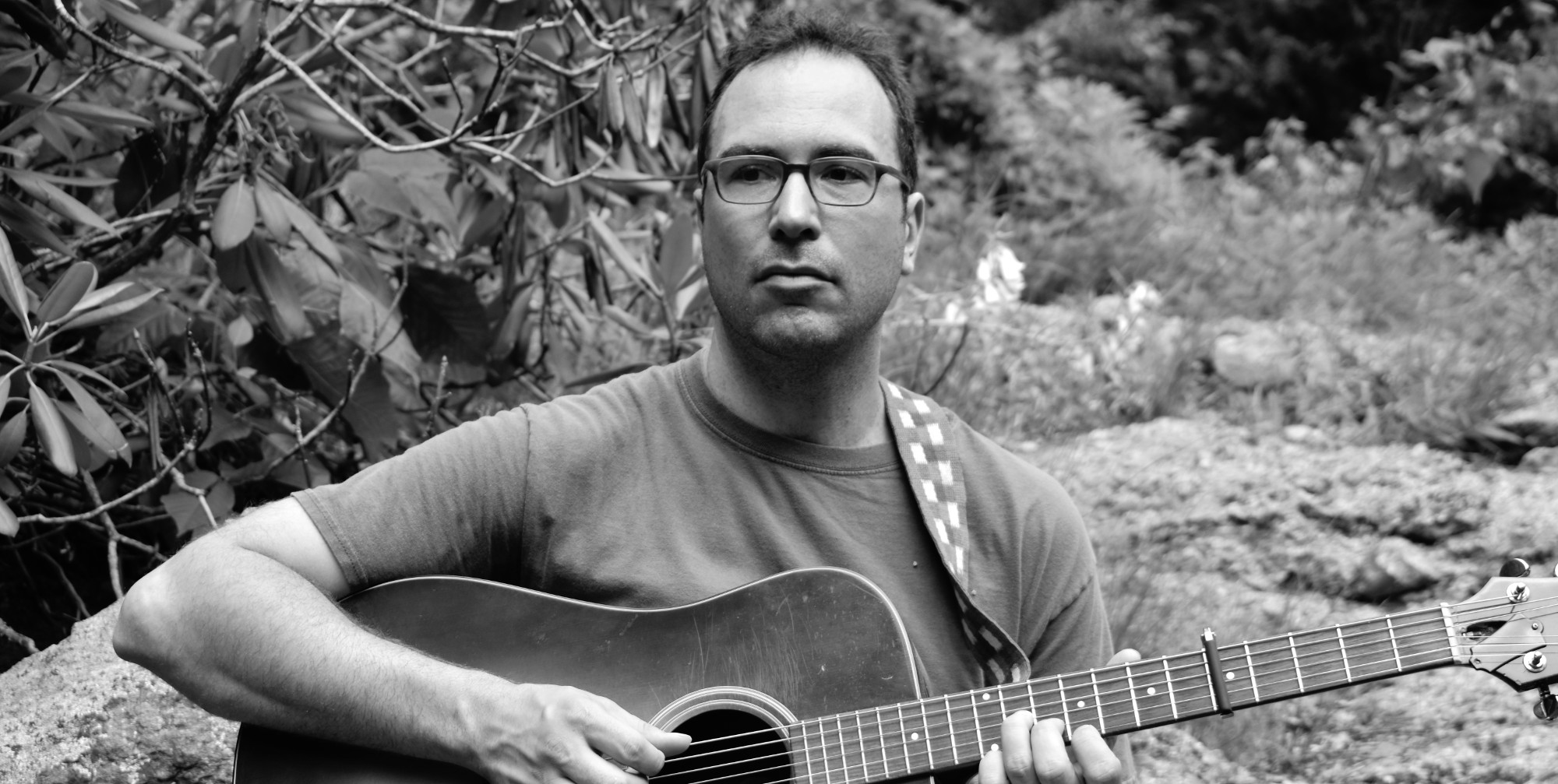